The Herens breed, a true symbol for our valley!

Robust, proud and combative, the Herens breed can also be gentle and becomes easily attached to its farmer. You will essentially find it in the Valais and in the Valle d'Aoste. Do not miss the possibility to discover this breed in its home country, the Val d'Hérens!

In the field of the region, you can also observe the Evolene cattle, an old breed of dairy cattle from the region of Evolene. She is less known than the Hérens breed and is characterised by her white parts of the fur. Both are fighters.

In June during the inalpe (moving of the cattle to the mountain pastures), the cows instinctively fight to definite the hierarchy within the herd, essential to live together during the summer.

This natural behaviour so typical from the Herens breed is the origin of regional cow fighting events which attract each year many passionate breeders and spectators from all horizons. The first regional fight usually takes place in October in Martigny during the Foire du Valais. Then, from early spring, fighting events follow each other up to the national final which has become an event not to miss in the Valais. Note that the last qualifying match is always organised in the region of Evolene. This year, it  takes place on Sunday 30th of April 2017 in Les Haudères, and the national final occurs on  6th and 7th of May 2017 in Aproz.

Do not miss our activities to discover the Herens breed: during the winter, visit traditional farms and in summer, attend to the alpine cheese making.

During the moving of the cattle to mountain pastures , a traditionnal fair is usually organized on each mountain pastures. In the region, the inalps take place end of June on the pastures of l'Etoile, Novelett and Chemeuille.

Check our agenda for all activities and events organized in our region! 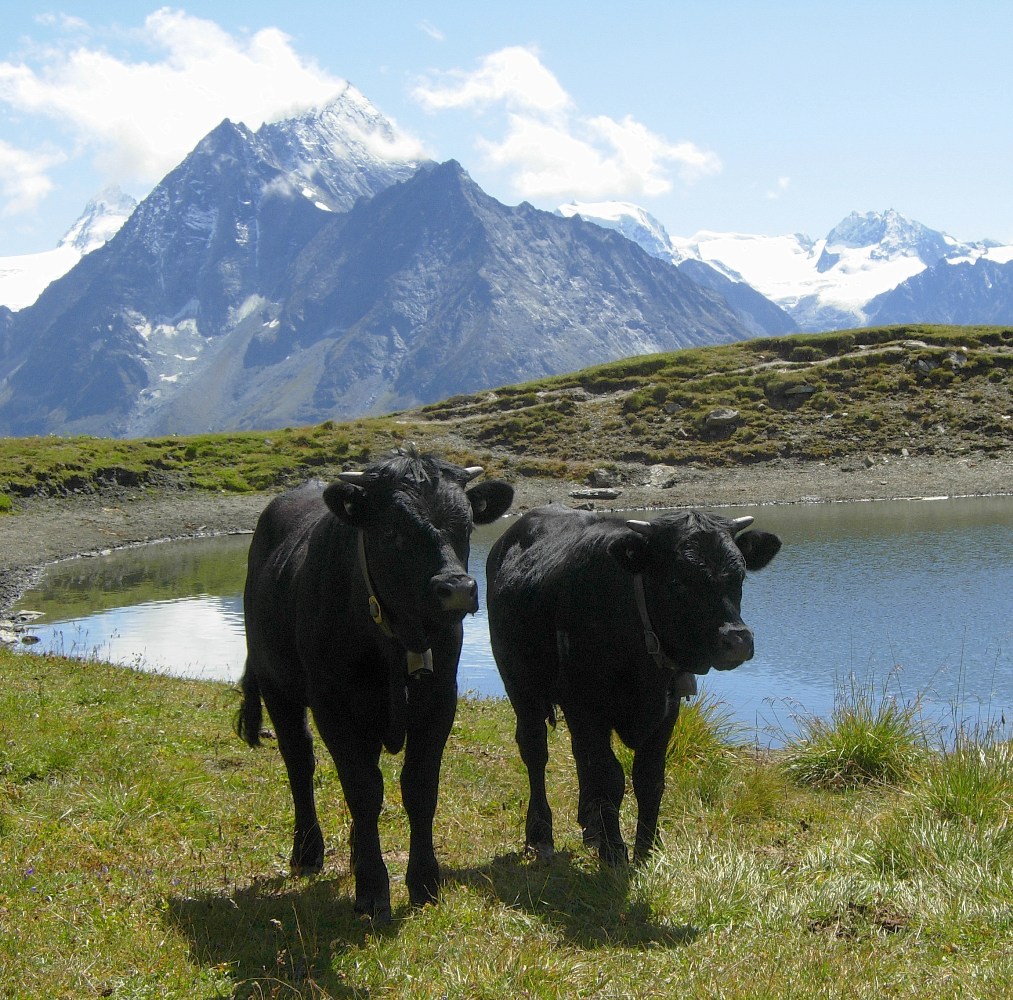 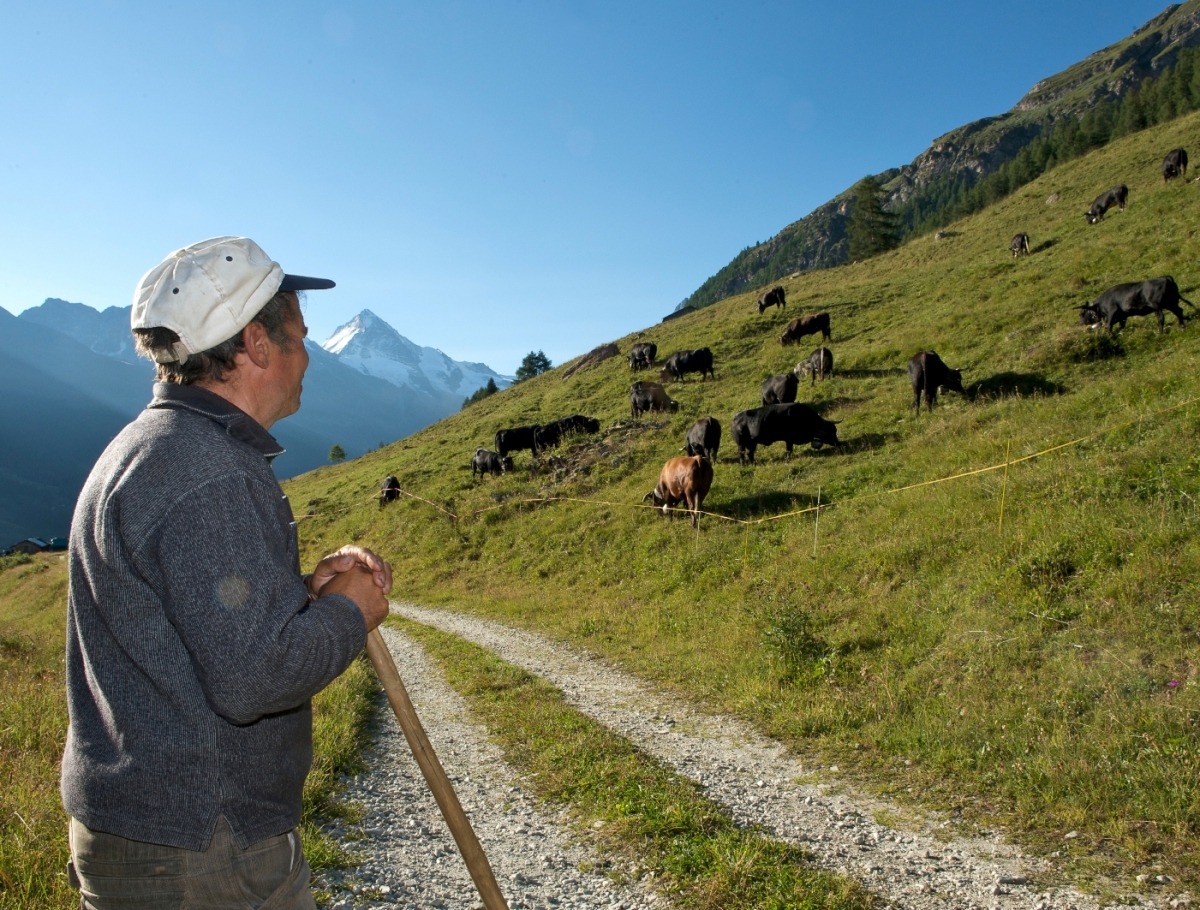 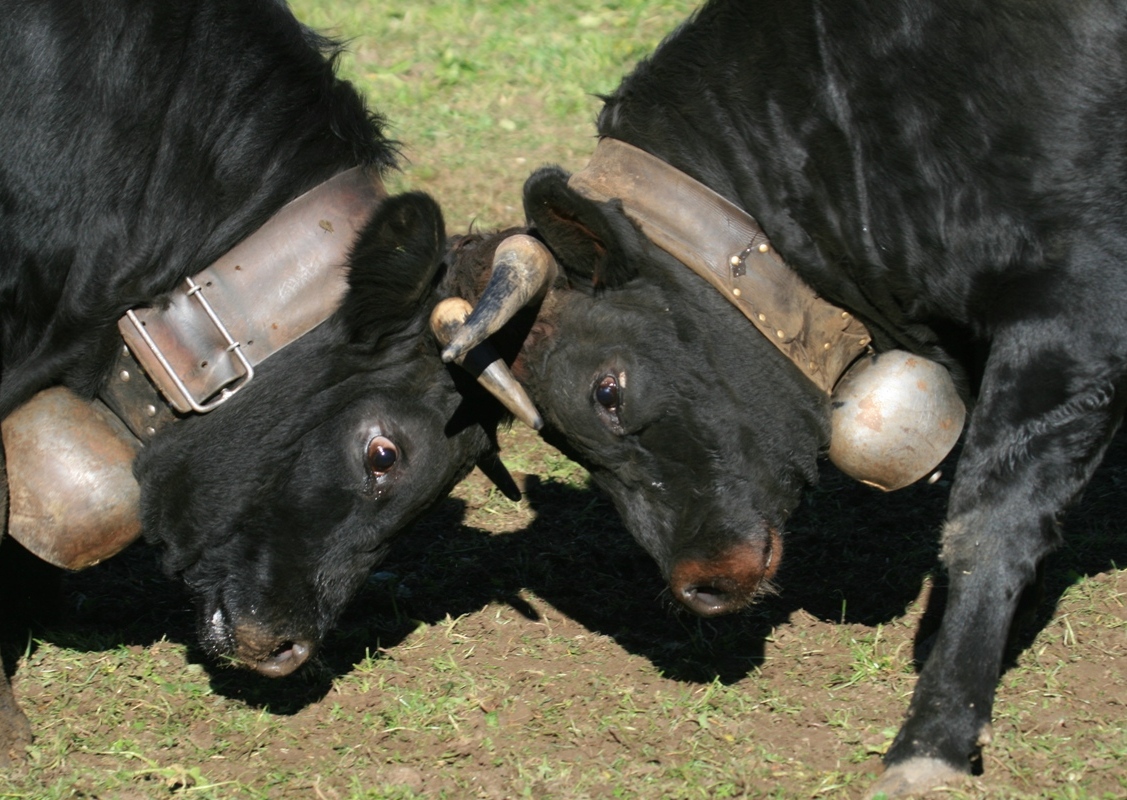